Sacred mountains are central to certain religions, and are usually the subjects of many legends. For many, the most symbolic aspect of a mountain is the peak because it is believed that it is closest to heaven or other religious realms. Many religions have traditions centered on sacred mountains, which either are or were considered holy (such as Mount Olympus in Greek mythology) or are related to famous events (like Mount Sinai in Judaism, Christianity and descendant religions or Mount Kailash in Hinduism). In some cases, the sacred mountain is purely mythical, like the Hara Berezaiti in Zoroastrianism. Mount Kailash is believed to be the abode of the deities Shiva and Parvati, and is considered sacred in four religions: Hinduism, Bon, Buddhism, and Jainism. Volcanoes, such as Mount Etna in Italy, were also considered sacred, Mount Etna being believed to have been the home of Vulcan, the Roman god of fire and the forge. 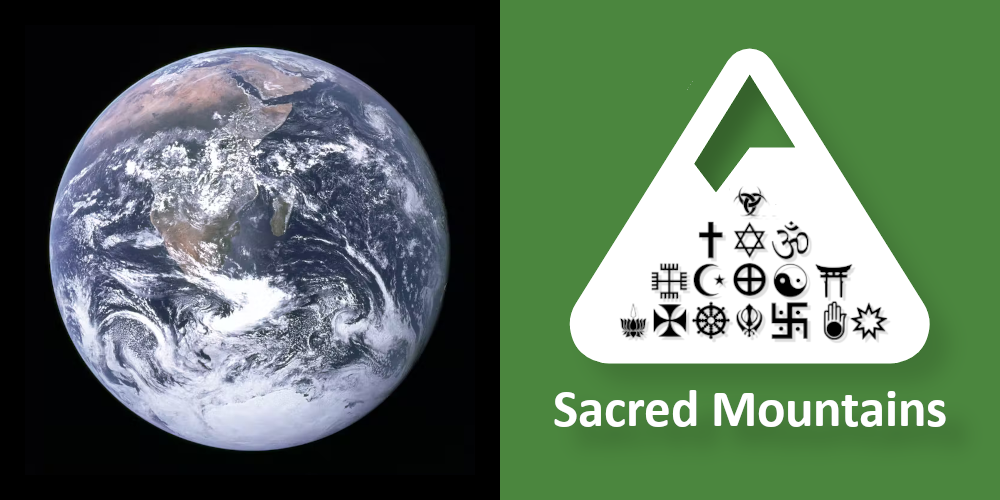