Hostels and Shelters of the French Pyrenees

Network of hostels and shelters of the French Federation of Alpine and Mountain Clubs (FFCAM), founded in 1874 as the French Alpine Club (CAF), changed its name in 2005, during the fifth congress in Chambéry. The FFCAM manages more than 100 mountain huts (guarded or free) located in the Pyrenees and Alps. It is made up of more than 240 affiliated associations. The regional and departmental committees transmit the actions of the federation at the local level.

It is one of the founding members of the International Climbing and Mountaineering Federation (commonly known by the French name, Union Internationale des Associations d'Alpinisme, or abbreviation, UIAA).

This grouping also contains hostels and shelters of the Commission Syndicale de la Vallée de Saint Savin (CSVSS), an entity that manages municipal properties in the Saint Savin Valley in the municipality of Cautarés. 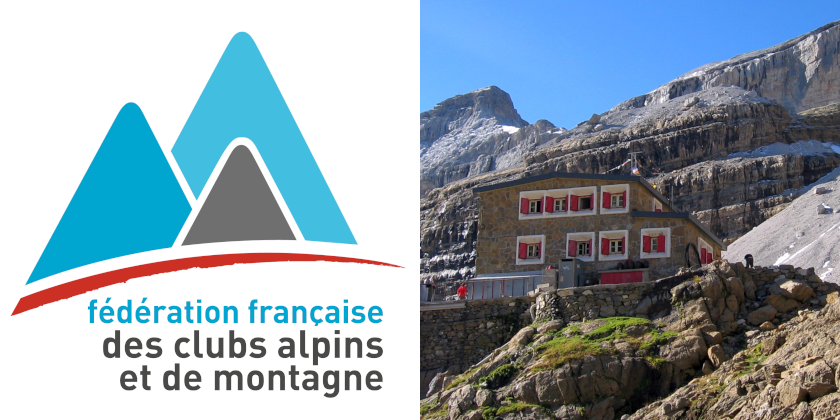 Statistics for Hostels and Shelters of the French Pyrenees